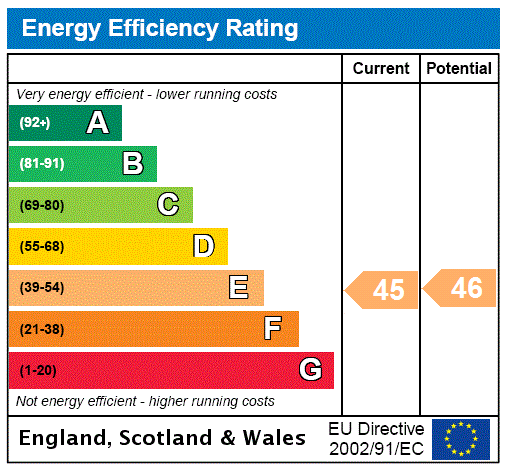 Located in this small private block set within the heart of exclusive Mayfair neighbouring the famous Berkeley Square.

Alongside the bespoke fixtures and fittings is a state of the art Crestron home control system offering access to lighting, security, underfloor heating, comfort cooling and media / audio visual systems controlled via an I-Pad. The apartment has been fitted with LED televisions and an Aqua Television in the master en-suite; there are also ceiling speakers in all primary rooms allowing for music to be played from the Crestron ‘home’ i-Pod dock, tailored to suit your requirements and mood.

The apartment benefits from a spectacular private decked roof terrace to the rear of the property allowing for a perfect space for private entertaining.

Close by to all the exclusive amenities, including world-class shops, bars and restaurants. Hyde Park is within a short stroll. Nearby Underground stations include Bond Street and Green Park.

This fabulous apartment makes a fantastic central London base.