One of the most colourful and eclectic neighbourhoods in London, famous for its markets, canals, live music scene and alternative culture.

Whilst Camden Town (commonly referred to as simply Camden) is focused around its iconic Camden High Street, the neighbourhood is probably most famous for its street markets. In total, the area boasts five markets, selling an incredible selection of food, clothing, antiques, jewellery, souvenirs, and other unique treasures. Each market is bustling throughout the week and becomes exceptionally busy on the weekends.

The High Street is also home to a multitude of chain and independent shops, as well as innumerable bars, pubs, restaurants and music venues. Hundreds of top name artists have graced these streets over the years, playing at venues including the Roundhouse, Koko and the Electric Ballroom.

Away from the hustle and bustle of the high street, those looking for houses or flats to rent in Camden may be surprised by how tranquil it can be with a number of green spaces and canals all just an easy walk or bus ride away. Families are also well-catered for in terms of education with some excellent schools close by.

Not surprisingly, one of Camden’s strongest draws is that it offers all of the above whilst sitting just a couple of miles north of central London and being extremely well-connected via Transportation For London (TLF) services.

As one of the most experienced Camden estate agents, Aston Chase is perfectly positioned to support those looking to make Camden their next home or investment opportunity.

If you’re searching for a rental property or property for sale in Camden, speak to one of our Camden estate agents about your needs. We will work closely with you to understand exactly what you are looking for and our unrivalled local knowledge will ensure that you will receive the finest properties which match your requirements. 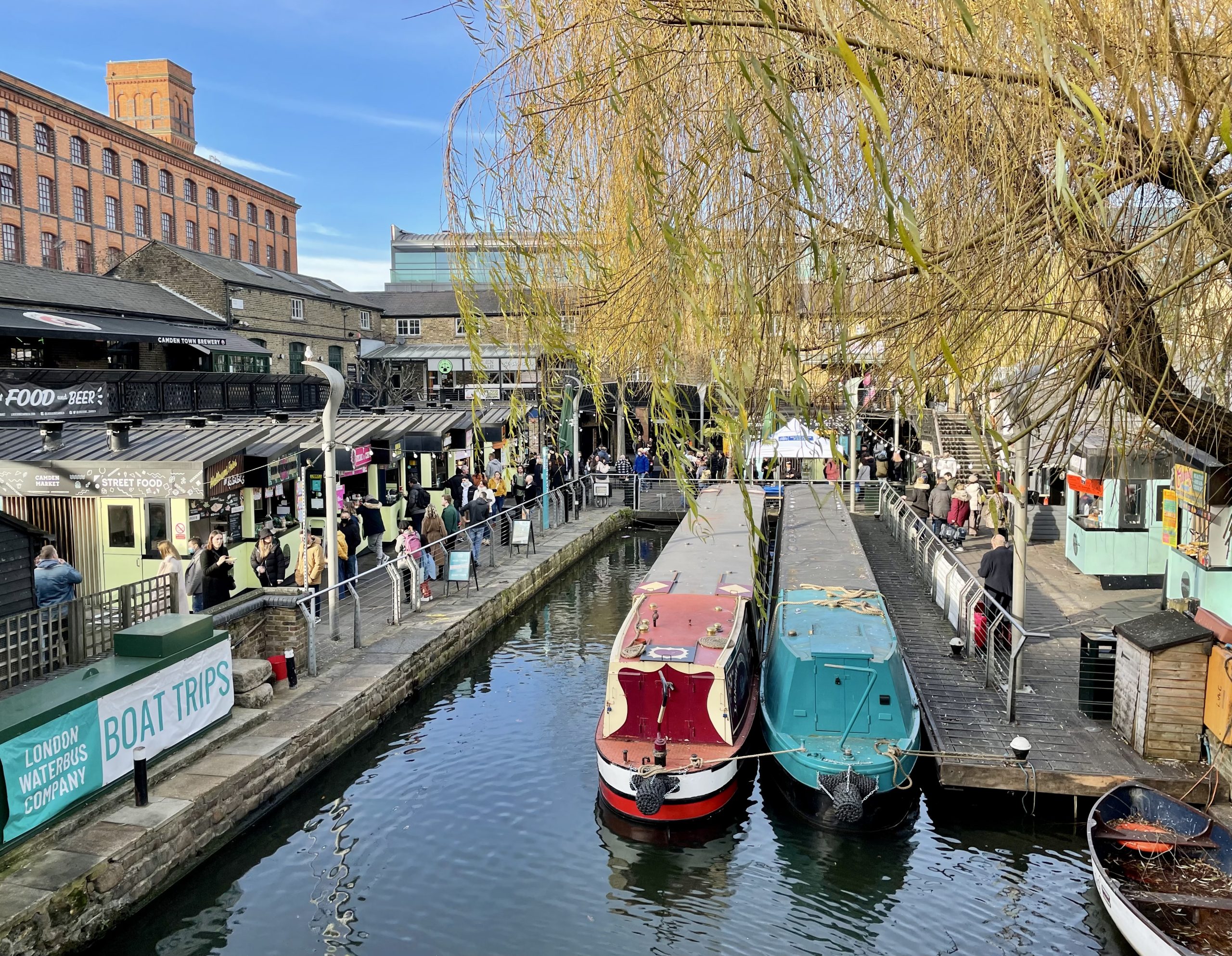 The area is named after Charles Pratt, the original Earl of Camden, who initiated the development of Camden Town in 1791. Its development accelerated in 1820 with the opening of the Regents Canal, seeing the local population and employment opportunities rise dramatically. The area changed again in the 1960s with the introduction of numerous housing developments, altering the street layout. Then in the 1970s, Camden Lock was renovated to house the craft and food markets we see today, ensuring its reputation as a popular tourist destination. 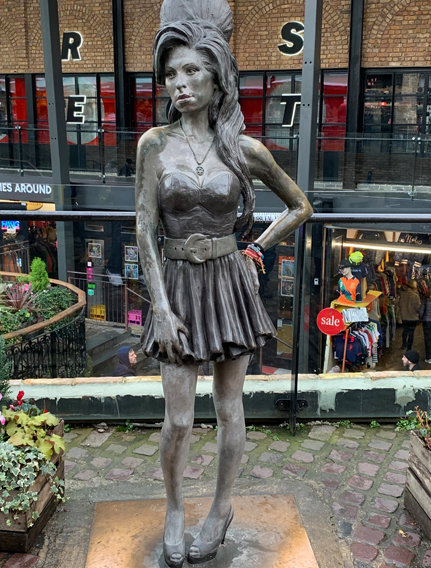 Those looking for houses or flats to buy or rent in Camden will find a diverse mix of Victorian and Georgian terraces, interspersed with larger houses and contemporary new-build apartments.

There are a number of impressive loft-style developments around the canal itself, as well as some unusual modern architectural styles in the Camden conservation area around Murray and Camden Mews. However, the most recent new build developments are located above the canal in the new market.

Whilst you will find some chain stores such as Urban Outfitters, Holland & Barrett, JD Sports and TK Maxx, Camden High Street is unlike any other London as it boasts some of the most interesting and unique independently owned boutiques which closely cater to its punk culture roots.

Beyond the abundance of street food and drinks options that you’ll discover at the local food markets, popular Camden restaurants include Edinboro Castle and York and Albany. The Oxford Arms is our recommendation for a great traditional English pub, especially when there’s a sporting event to watch in their beer garden, and coffee lovers should definitely check out Hidden Coffee which is set within Camden Road Overground Station.

There are a number of green spaces within easy reach of Camden Town, including Hampstead Heath, Regent’s Park, Primrose Hill (being the closest) and St Martin’s Gardens. The area also boasts an enviable position on the Regent’s canal, perfect for a weekend stroll or bike ride to explore neighbouring areas. There are smaller parks and playgrounds dotted around the area as well.

Popular bus routes in the area include No 4 (Hampstead Heath-Pimlico), No 27 (Chalk Farm-Chiswick Park), No 29 (Trafalgar Square-Wood Green), No 88 (Camden Town-Clapham Common) and No 253 (Hackney Central-Euston).

Camden offers well-performing state secondary schools, Camden School for Girls and Regent High School, as notable options (amongst others), as well as Acland Burghley School and LaSWAP which are located only a short distance away in Tufnell Park. 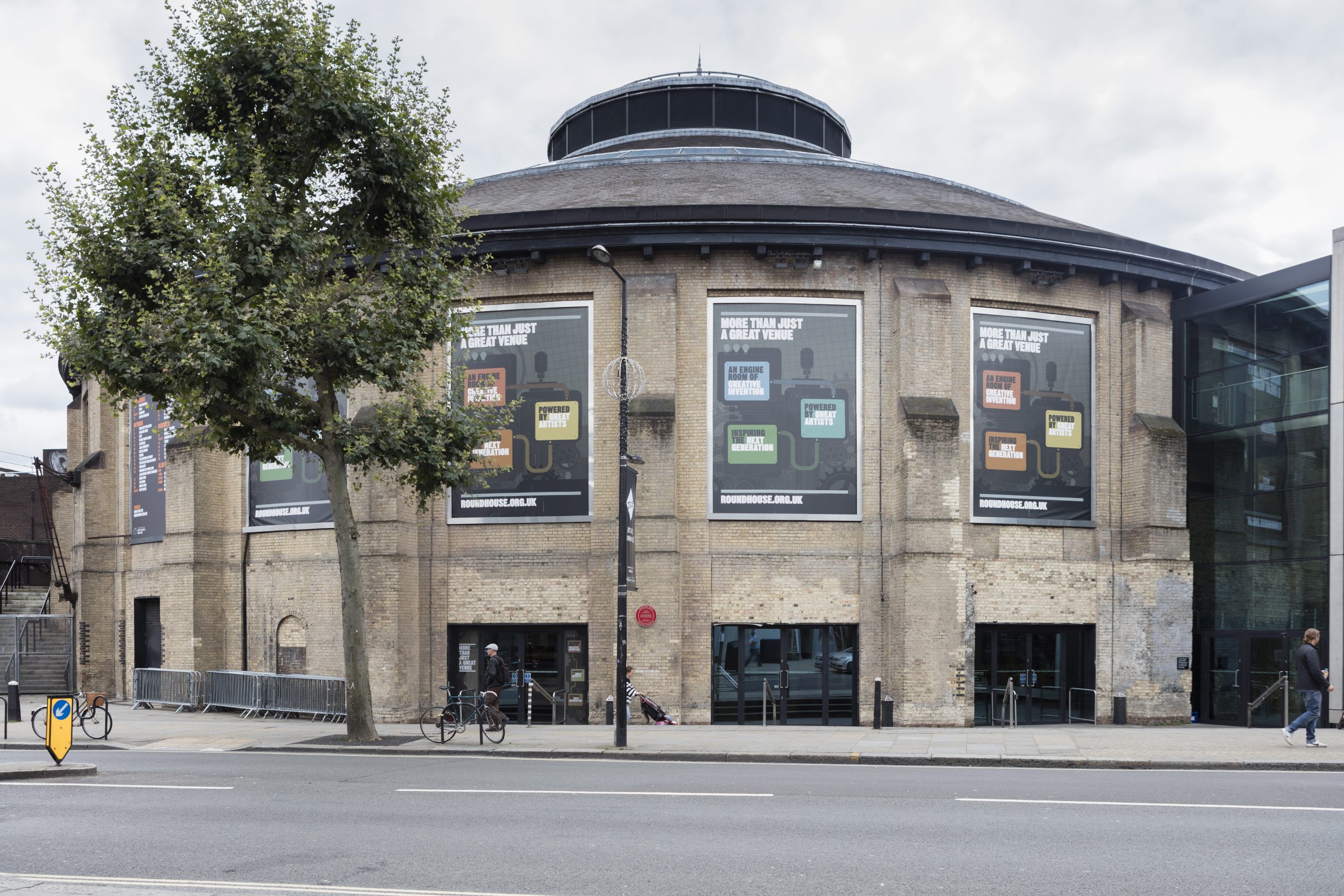 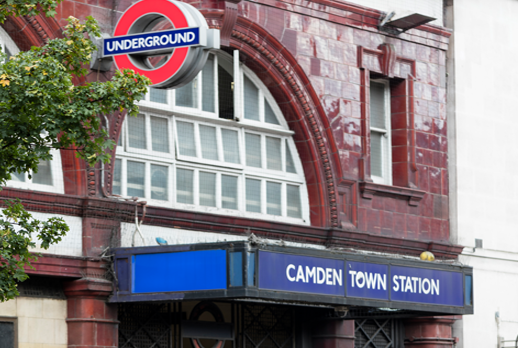 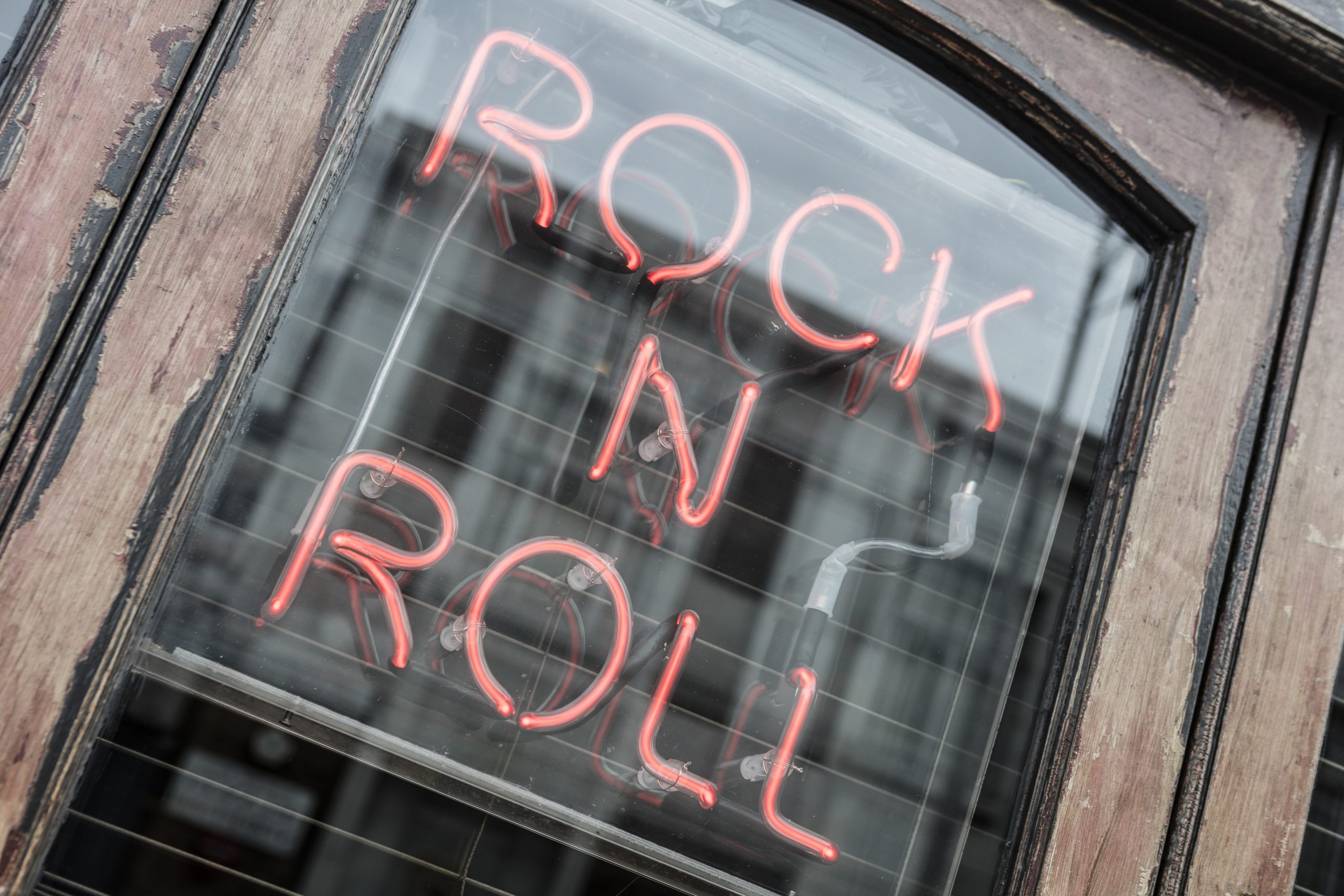 Looking to buy or rent a home in Camden?