THE MOST BEAUTIFUL PERIOD PROPERTIES FOR SALE IN LONDON

From red-brick Victorian gems to glamorous Regency-era townhouses, period properties possess a certain je ne sais quoi that is missing from the – dare we say it – soulless superstructures of the modern era.

The grand stucco-fronted Nash terraces that surround this 166-hectare Royal Park attract residents for whom a prestigious London address is a must-have.

Regent’s Park boasts some of London’s most expensive properties. Many of the elegant, peaceful and private properties surrounding the park remain spacious houses to this day, providing those with the means to acquire a residence within this ultra-exclusive enclave with the very best of London at their doorstep. Further afield, the area offers a mix of Georgian, Victorian and Edwardian properties, many of which have been converted into flats, peppered with a few post-war estates. With the famed West End within strolling distance, Regent’s Park real estate makes for an ideal base in London.

The park itself is a delight for all to enjoy as it features acres of open parkland, the London Zoo, a boating lake, a rose garden and a very popular and open-air theatre, along with a number of leading academic institutions including the London Business School.

Regent’s Park is also home to Winfield House (the official residence of the US Ambassador which stands on private grounds in the western section of the park), and the London Central Mosque (more commonly known as Regent’s Park Mosque), with its highly visible copper dome.

House or flat hunting here is certainly not for the budget conscious and it also helps to have experience and expertise on your side when trying to secure Regent’s Park real estate as oftentimes the best properties are discreetly available “off-market”.

With over 35 years of experience working in the Regent’s Park property market, Aston Chase has unrivalled local knowledge and contacts, meaning that we hear about flats and houses coming to market in this area of perpetual high demand before other estate agents. Our team will work with you to understand your needs, before showing you only the most exclusive, high-quality properties, and then supporting you through the negotiation process to ensure you successfully acquire your dream property at the right price. 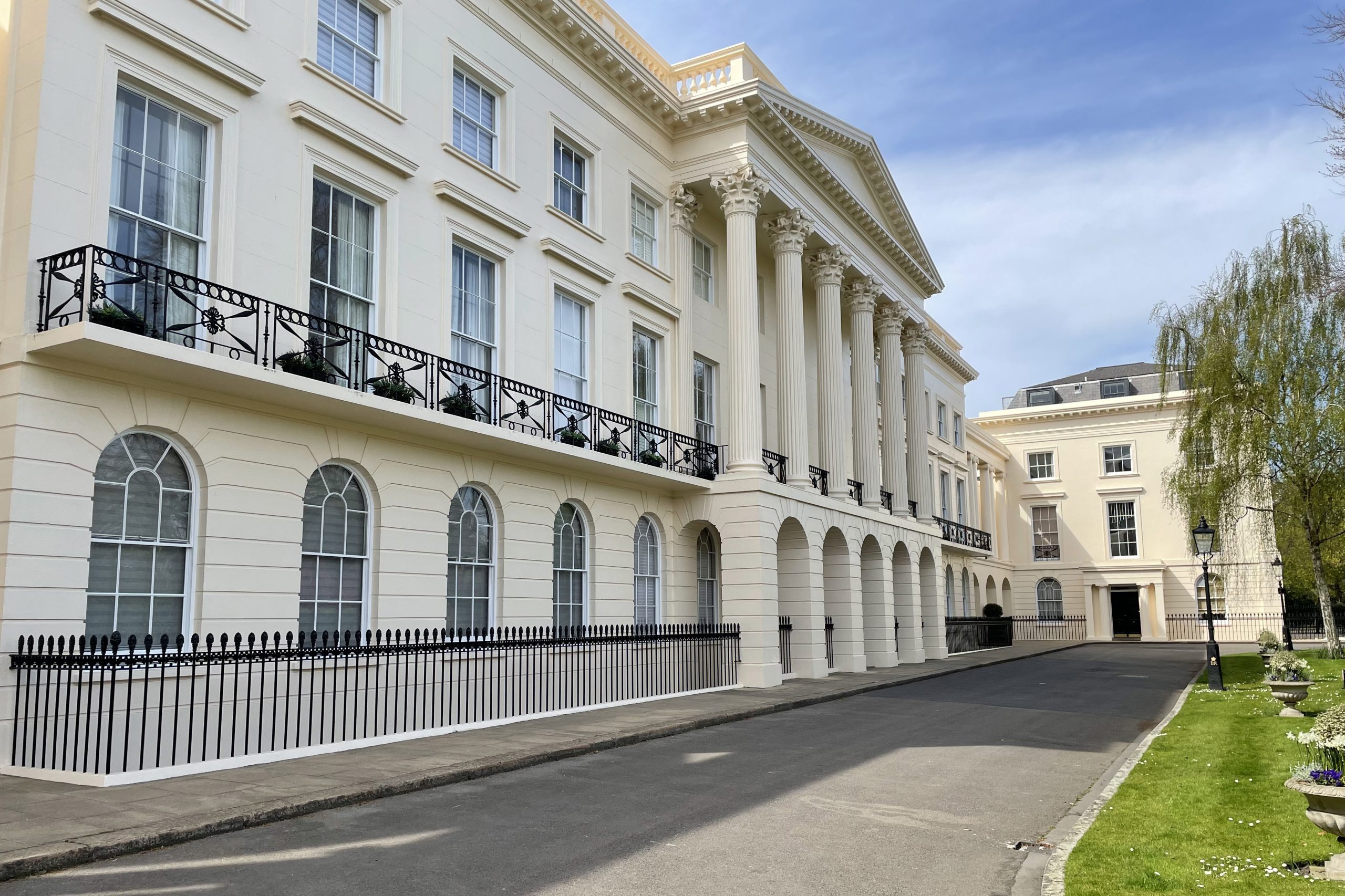 In the Middle Ages, the land that is now Regent’s Park was part of the manor of Tyburn, the property of Barking Abbey. Henry VIII appropriated it when he dissolved the monasteries and it has been Crown property ever since, except for the period between 1649 and 1660. Until 1649, it was used as a hunting park, known as Marylebone Park, and it was then let out in small holdings for hay and dairy produce. 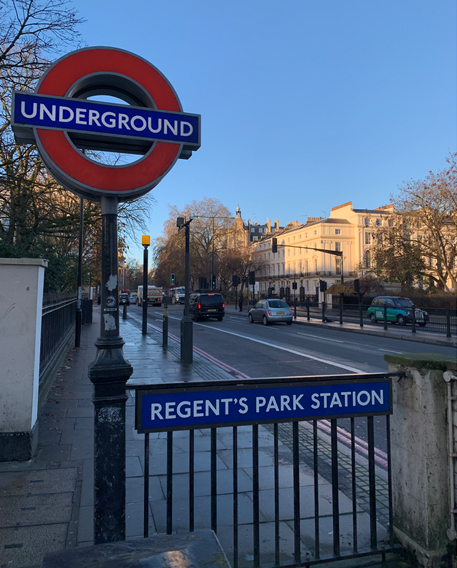 In property terms, the area known as Regent’s Park extends from Primrose Hill in the north, Lisson Road in the west, Hampstead Road in the east and Marylebone Road in the south. The park itself is surrounded by elegant stucco-fronted properties along its southern, eastern and the majority of its western perimeter, designed by the famous royal architect, John Nash. Surprisingly, many of these remain spacious houses to this day. To the south, Park Square and Park Crescent, also designed by Nash, are also particularly sought-after addresses.

Regent’s Park property is perfectly positioned between the eclectic boutiques of Primrose Hill (such as Anna, Pamela Shiffer and Press) to the north, and well-known fashion brands (such as ME+EM, bas&sh, Monsoon, Lululemon and Sweaty Betty) which can be found on Marylebone High Street, while just a bit further afield on Oxford Street, you’ll find the renowned department stores of Selfridges, John Lewis, Zara and Next.

For a memorable dining experience, head to the Winter Garden Restaurant at The Landmark Hotel in Marylebone Road and dine in its jaw-dropping eight-storey glass atrium. Alternatively, sample the true flavour of Spain at Iberico on Great Portland Street. For pubs, our picks are The Windsor Castle, a traditional Georgian pub on Park Road and the Sir John Balcombe.

Coffee lovers have a plethora of excellent options from which to choose, with our firm favourites being Black Sheep Coffee & Cocktails, Saint Espresso and hidden gem, Total Chi Yoga + Pilates (which sources their beans from Monmouth Coffee).

If you secure a house for sale in Regent’s Park, the park itself won’t be far away. A vast 410-acre green expanse, this popular royal park is home to stunning rose gardens, an open-air theatre, a boating lake and the London Zoo, as well as the largest outdoor sports area in Central London.

Nearby Primrose Hill, to the north of Regent’s Park, offers far-reaching views across London and is eternally popular with picnickers and kite flyers.

For older girls from 11 to 18, top-performing Sir Francis Holland School is eternally popular, whilst those in search of an international education often opt for The American School in nearby St John’s Wood. 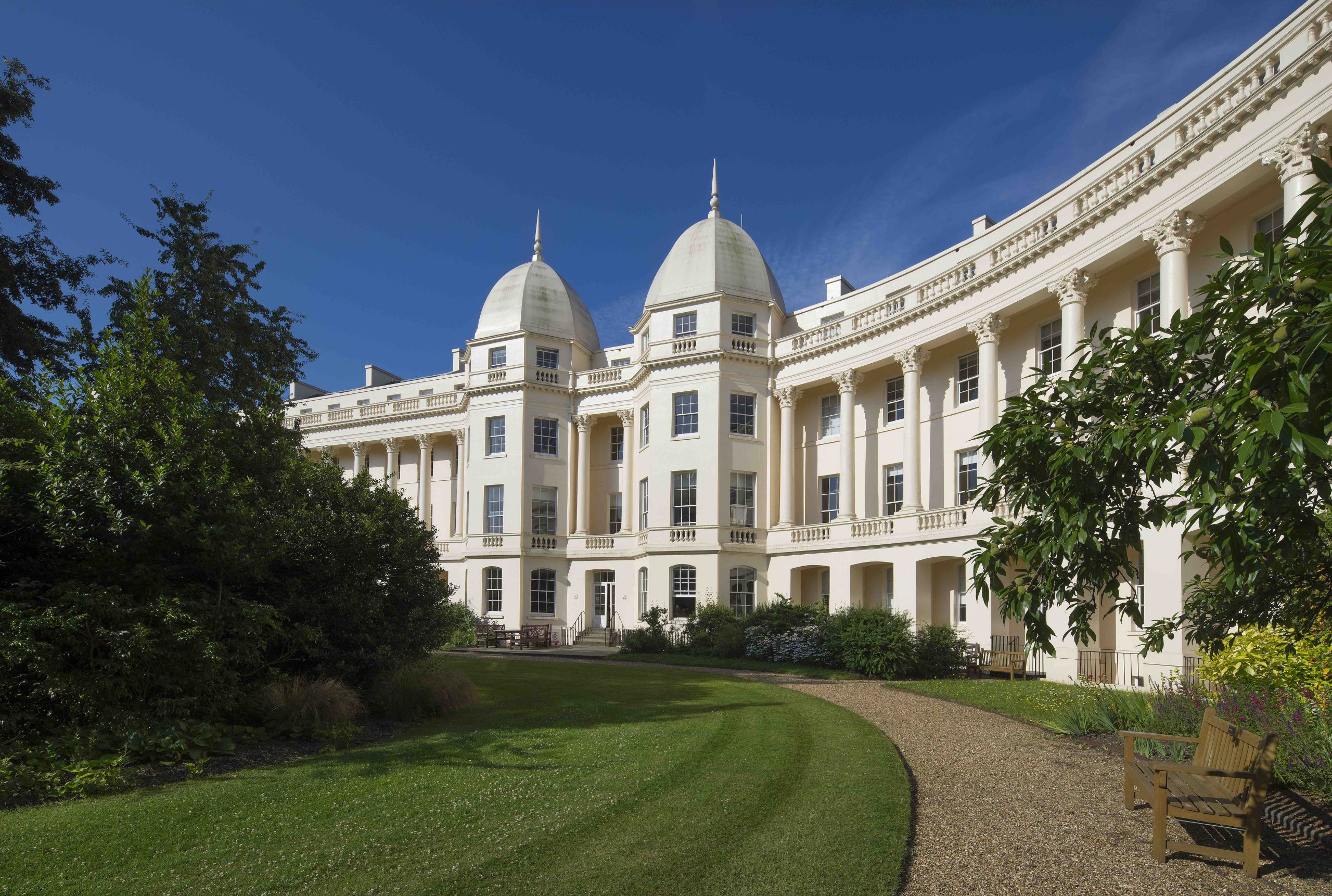 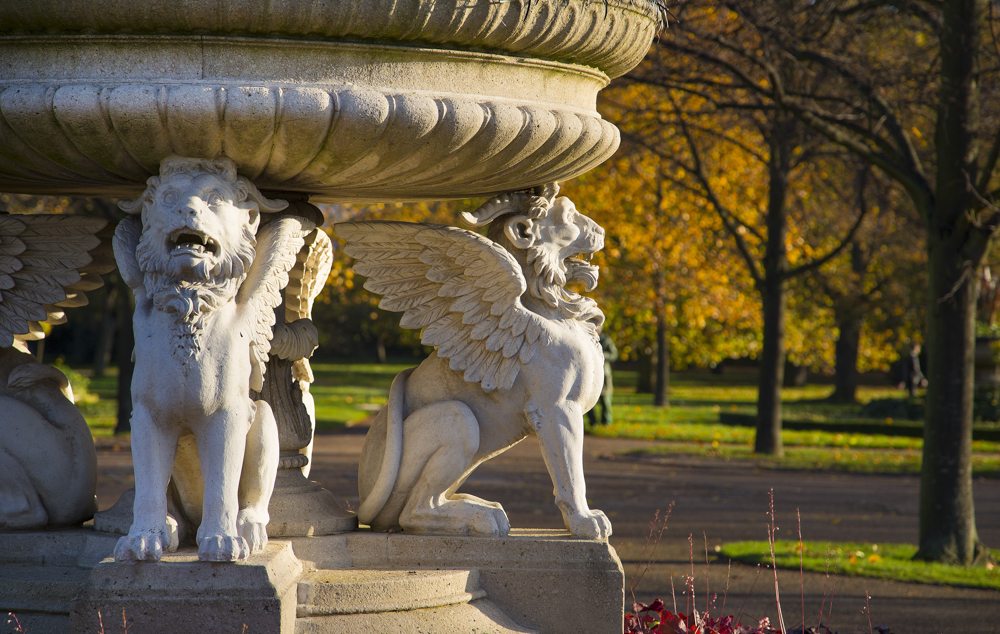 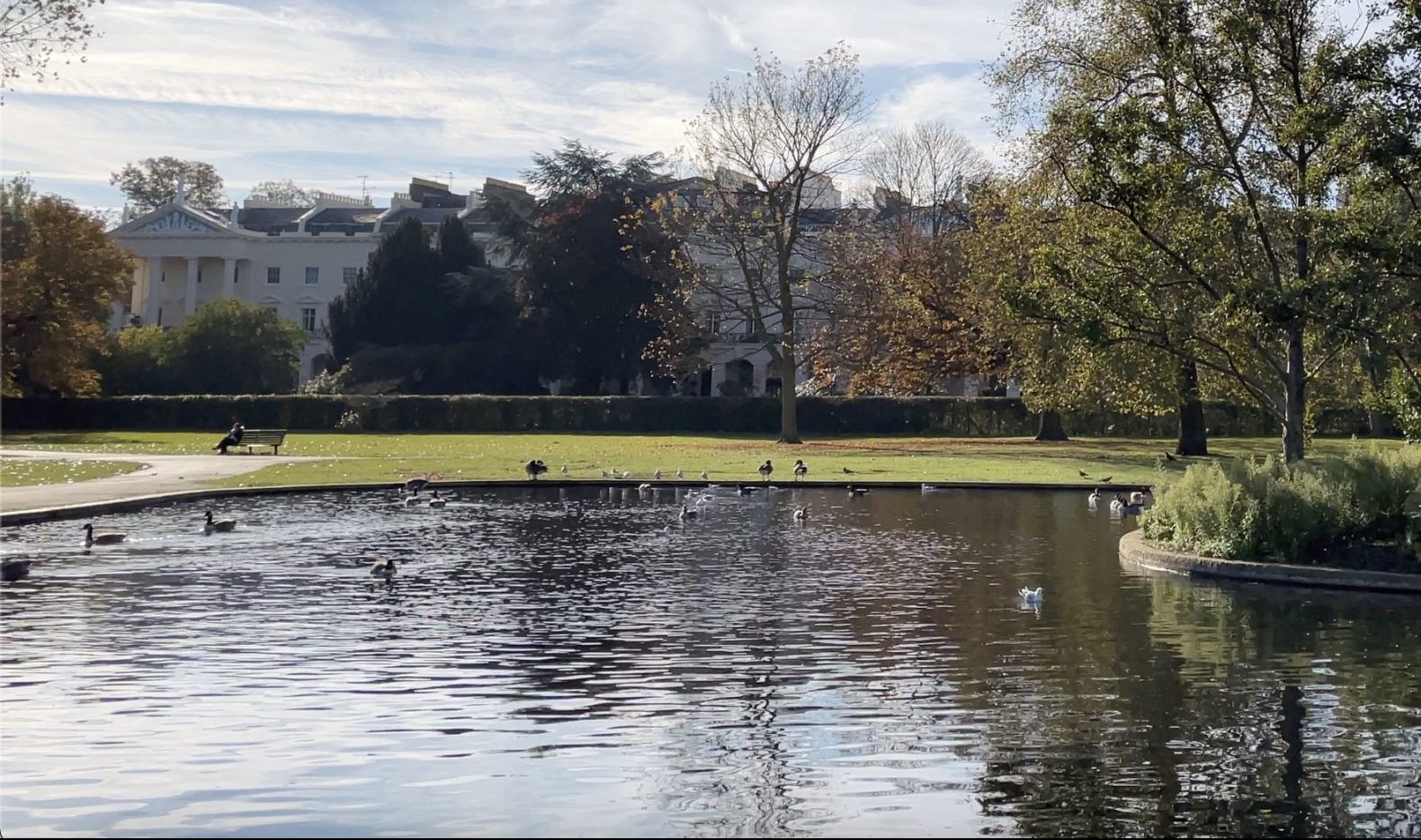 Regent’s Park is in the London Borough of Westminster. The following council tax rates are for 2022/2023. 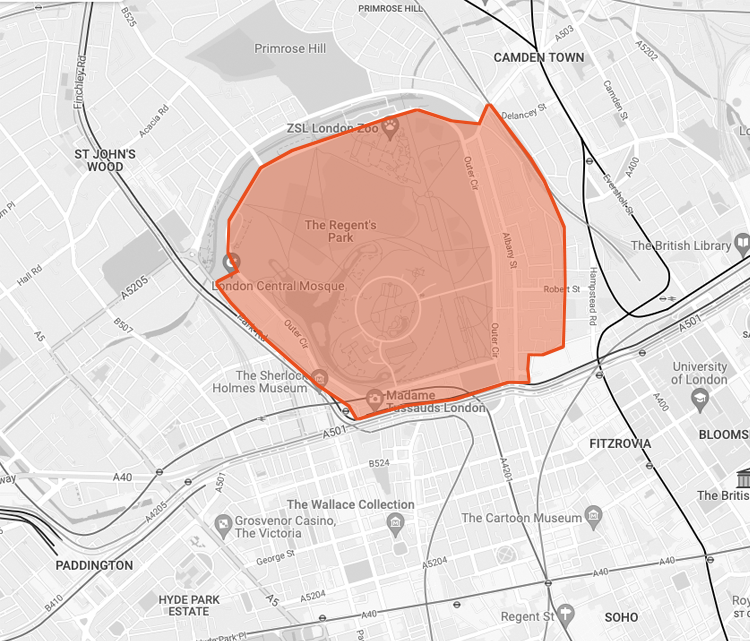 Looking to buy or rent a home in Regent’s Park?